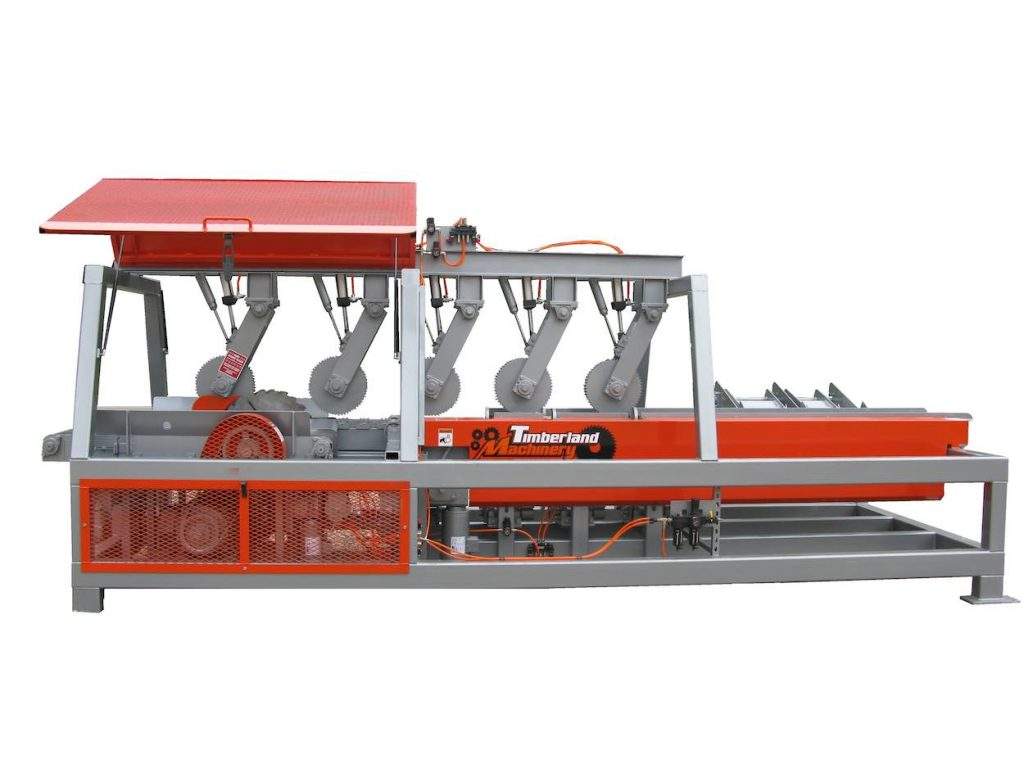 Due to a wide variety of models, affordable prices and wide technical capabilities, industrial robots are successfully used in the automation of welding, cutting, painting and other operations, primarily concentrated in the metalworking industries. In addition, the number of users using offline programming is increasing every year in order to reduce the time required for technological preparation and launch of a production line. To better meet these needs, industrial robots must provide high-precision positioning in a given spatial position.

The evolution of industrial robots is constantly increasing their accuracy and repeatability, due to which, robots are increasingly replacing CNC machines. But robots do not always provide the required rigidity and are currently unable to provide micron precision and ultra-high positioning. However, they have a wide range of applications in areas where micron precision is not needed and the use of large CNC machines would be a waste of resources.

The use of robots in machining

CNC machines have been successfully used for milling urethane and foam rolls in car seats for many years. But for the creation of such products, the characteristics of the machines have obvious excesses, as well as for woodworking, where even lower accuracy characteristics are required. Therefore, the use of industrial robots offers a number of advantages.

An example of using an industrial robot to automate milling:

However, the possible replacement of CNC machines will require robots not only of high accuracy and rigidity, but also the use of CAD / CAM programs for offline programming.

In fact, it can be argued that there are areas where robots are possible and even desirable, and areas where only CNC machines can be used.

Most of the world’s leading manufacturers of robots already have models specially created for robotic machining in their lineup. For example, in the Fanuc line, there is a wonderful Fanuc LR Mate 200iD robot, which has increased rigidity and the highest repeatability of 0.02mm.

In order to successfully use industrial robots and even expand the boundaries of their application in the automation of machining processes, there are some natural problems that need to be addressed and corrected.

Improving absolute accuracy by correcting displacements and deviations when the robot moves;

Software for converting many points (hundreds of thousands of points created in a CAD system) into robot programs (with a decrease in the number of points);

Suppression of micro-vibrations in the robot, which occur with periodic spread (oscillation) created by gearboxes;

Industrial robots have an average repetition accuracy of 0.05 mm to 0.1 mm (accuracy when reproducing or repeating a taught position), their absolute accuracy (accuracy when moving to a position specified by coordinate values) is not so high! This occurs as a result of inaccuracy in the assembly of the robot’s units, errors of zero points of the sensors for tracking the angles of the joints of the robot. In order to achieve accurate positioning, leading robot manufacturers have developed technology that takes these error factors into account in order to correct the trained position and keep the average absolute accuracy of the robot at 0.05 mm or less.

Converting G-codes to a robot program

Typically, the output of CAD / CAM data to a pallet machine is done in a standard industry format known as G-codes. There are special software programs that automatically create robot programs from G-code data.

Industrial robots use low-backlash gearboxes to improve positioning accuracy. This type of gearbox has a design flaw that creates periodic torque variators or angular drive errors. Despite the fact that the pulsations of the gearbox are small in themselves and usually do not cause problems, when the vibration of the pulsations coincides with the natural frequency of the robot itself, microvibrations with an amplitude of up to 0.2 mm, which can negatively affect the process. If these micro-vibrations are generated during the machining process, undulating microscopic irregularities may appear on the surface of the workpiece.

In addition, even when the machining tool is operated at a constant speed, the rotation speed of each joint of the robot changes, making it difficult to avoid resonances caused by pulsation of the gearboxes.

Therefore, leading robot manufacturers use the method of additional signals in the command of the motor moment of inertia to damp pulsations, which significantly reduces these microvibrations.

Thanks to this method, vibrations during machining are reduced to almost zero.

In robotic milling, the direction in which the end mill goes around the part can change. As a result, if the registration of the tool coordinate system of the robot is not performed correctly, the offset of the cutter tip can change the trained machining point and create rough surfaces on the part after machining. Although industrial robots are equipped with a standard tool measurement method (tool coordinate system), it is not sufficient to achieve accuracy in robotic machining.